Dr George Astras and his team offer the following Services:

If you are diagnosed with cancer, you want your questions answered and fears understood. You want to be led through the treatment process and given the information you need to make informed decisions. You want access to the most sophisticated treatment and state-of-the-art equipment. Most of all, you want to be treated like the most important person in the world.

Coordinated, Compassionate Care
At our Clinic you will receive all of your care -from diagnosis to treatment through recovery- from a team of doctors, nurses, clinicians and staff who work closely together to monitor your care and progress and provide the best treatment.

Our Oncology Nurses will be guiding you through your individual treatment journey. They will answer your questions and help you make informed decisions about your care, coordinate your appointments with medical team members, teach you and your family about managing side effects and anything else you may need in order to make your treatment process as smooth and worry-free as possible.

Next-Generation Treatment, Personalized For You 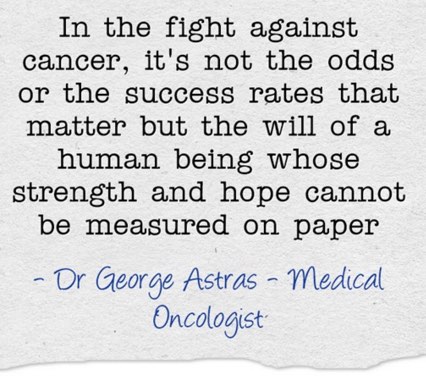 Surgery
Surgery can be used to diagnose, treat, or even help prevent cancer in some cases. Most people with cancer will have some type of surgery. It often offers the greatest chance for cure, especially if the cancer has not spread to other parts of the body.

Chemotherapy
Chemotherapy is the use of medicines in order to treat cancer. Chemotherapy can be given before or after surgery depending on a variety of factors. The intention and side effects of your treatment will be explained to you prior of starting the treatment.

Radiation Therapy
Radiation therapy uses high-energy particles or waves to destroy or damage cancer cells. It is one of the most common treatments for cancer, either alone or along with other forms of treatment. Sometimes is given alongside chemotherapy to maximize the effectiveness of the treatment.

Radio-Embolization (RE)
This technique combines embolization with radiation therapy. This is done by injecting small radioactive beads (called microspheres)
into the hepatic artery. Once infused, the beads lodge in the blood vessels near the tumor, where they give off small amounts of radiation to the tumor site for several days. The radiation travels a very short distance, so its effects are focused mainly to the tumor.

Radio-Frequency Ablation (RFA)
A minimally invasive treatment called radiofrequency ablation (RFA) may be an alternative when surgery for certain types of cancer is not a good option. Guided by imaging techniques, the doctor inserts a thin needle through the skin and into the tumor. RFA can be used to treat certain types of cancer by destroying cancer cells while preserving surrounding healthy cells. Whether you are a good candidate
for RFA depends on several issues, such as the size and location of the tumor.

Driving
We recommend you do NOT drive to your first chemotherapy sessions as it is difficult to know how you may react. For example some medication can make you feel drowsy. If you feel unsafe then do not drive. We always advise patient to come with a friend or relative on the first cycle of chemotherapy and then depending on how things go you are allowed to drive to your next cycle of treatment.

Work
It is entirely up to you whether you continue to work or not throughout the course of chemotherapy treatment. Please discuss this with your consultant. They will be able to advise you depending on your profession.

Going on Holiday
We recommend you do not travel abroad during chemotherapy treatment. Your doctor can advise you about having a holiday. If your blood counts are satisfactory and you feel well, you may benefit from a short break. It is important that your life is not completely put on hold during this difficult time.

Exercise
Exercise can mean very different things to different people. Research has shown that some gentle exercise has been beneficial for patients undergoing chemotherapy. However, this depends on how you feel. It is important that you do not push yourself too much. If you feel tired or fatigued, it is important to rest. However sometimes getting out for some fresh air or a walk can be just as beneficial.

Financial Issues
We know that living with cancer can have significant impact on your income and the cost of living. Please feel free to discuss this with us and see if we can help you in any way.

Psychological Condition
A diagnosis of cancer can cause many different feelings and emotions. People will react in different ways and there is no right or wrong way to feel. If you are feeling overwhelmed and/or distressed, please feel free to speak to any of the members of the Oncology team about your concerns. 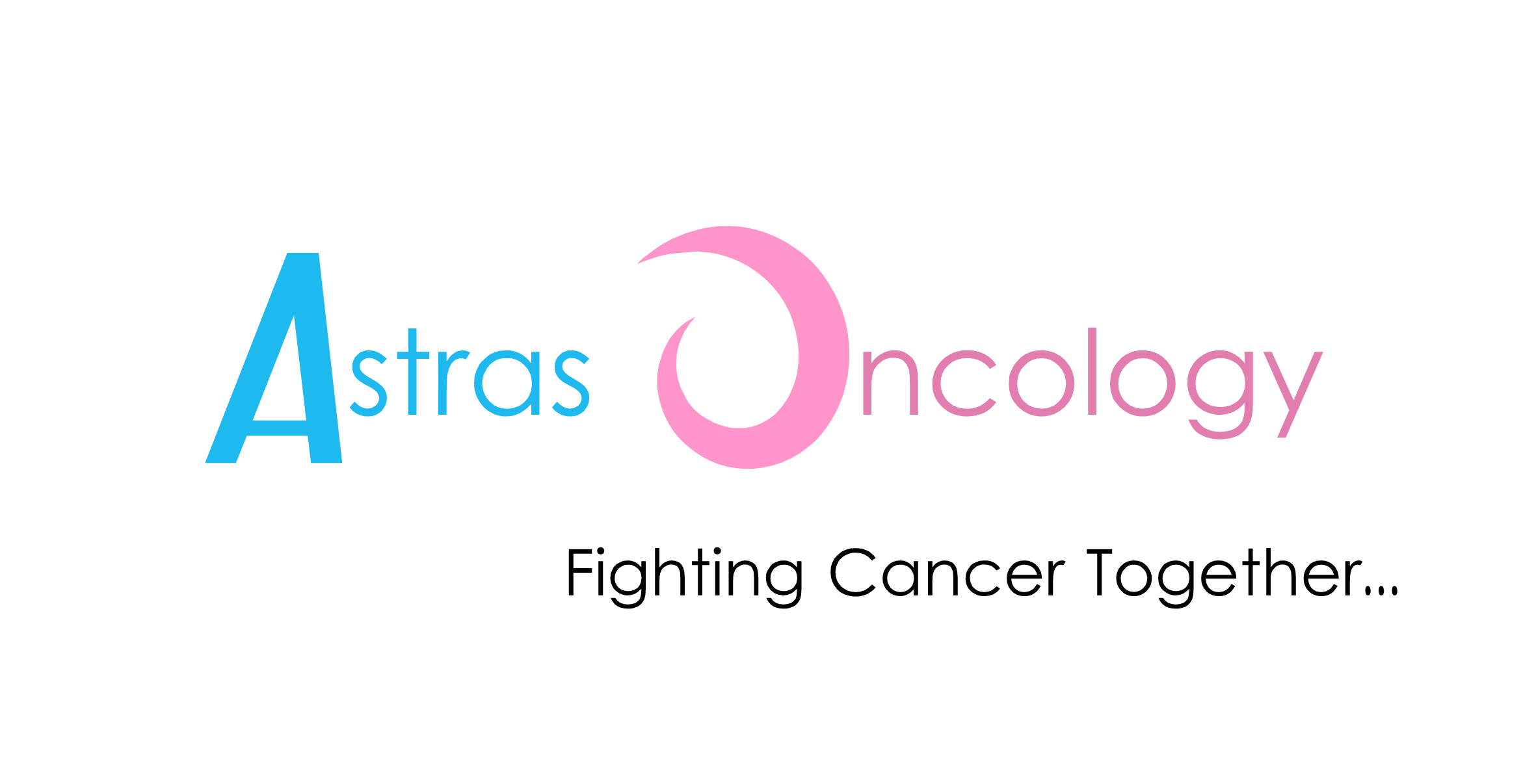 Dr George Astras and his team have scheduled chemotherapy days and outpatient clinics at the following Hospitals:

We accept referrals from all over Cyprus and abroad. We offer an individualized Cancer Treatment Plan and all the cases will be discussed with the referring doctor to make sure that the patient receives an excellent level of treatment. 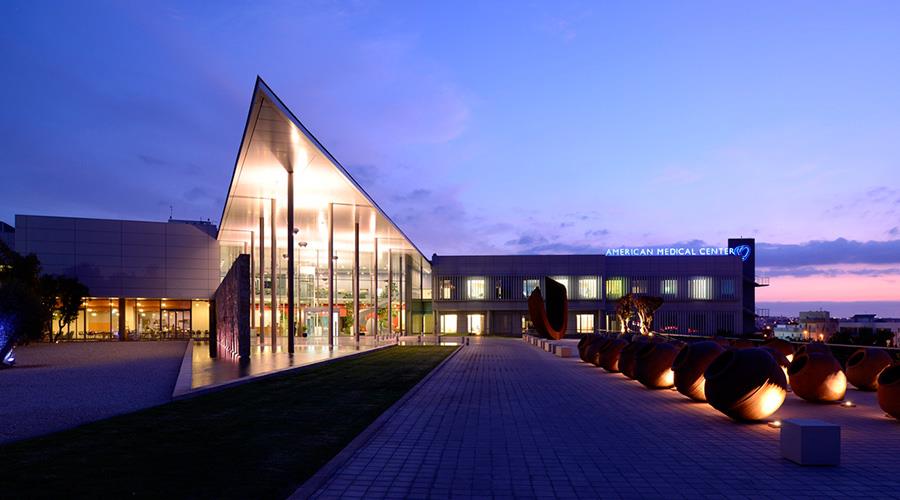